The classic sliding window has been reworked to bring additional features to homeowners: the double tilt slider windows can be styled and adapted to any kind of application or placement. A double tilt slider has two operable sashes that move horizontally. One or both can be opened simultaneously for better ventilation. Both can tilt in for easy cleaning. These windows will fit perfectly inside any large window area.

All windows supplied by HTR Windows and Doors can be customized with added accessories, or by simply tweaking color and sizing.

Double Tilt Slider Windows – What Are They?

Double tilt slider windows are a common and unique window that many people choose because of the amount of ventilation they provide throughout a home.

Double tilt slider windows are a common, yet unique window that you’ll see in many homes throughout Canada. Each window sash is able to slide sideways, and this is an attractive design that will give your home a little extra curb appeal. In addition, the convenience of opening both screens is a big bonus. Many people end up choosing double tilt slider windows in Canada if their purpose for window replacement is to add extra ventilation in certain rooms of their home.

There are many features of double tilt slider windows:

Double tilt slider windows are as energy-efficient as many of the other styles of windows on the market, but one of the best things about these windows is the amount of airflow that can get in through them. You can open each end of the window, and doing that will let air get in through both angles.

Many people enjoy installing these double tilt slider windows in dining rooms so they can enjoy the breeze while they eat. If you’re not getting enough air circulation throughout your basement, these windows are also perfect to install down there.

Another benefit of these windows is that you can only open them from the inside, and that means they add a good measure of security. There are also finger latches, night latches, and dual interlocking rails for even more security.

Double tilt slider windows are designed with sashes that can be tilted inward. Because of this feature, you can clean them very easily. That means you won’t have to throw up a ladder against your house and risk falling while you’re trying to clean them, and that’s a huge bonus for those that always love sparkly clean windows.

The installation process of double tilt slider windows is fairly straightforward for window contractors. They will inspect your current windows, see if a repair can be done, and if it can’t, then window replacement will be the next step. If you’re only wanting to install one double tilt slider window, it should take under a day to get the job done.

Many windows come with a lifetime warranty, so that should bring you a greater peace of mind for well into the future. People might think that these windows aren’t as energy efficient as some of the other ones when they look at their design. They let in so much air that it’s hard to believe they can still come with the same energy rating as other windows, but these are effective at keeping the cool and warm air out in just the same way.

HTR Windows and Doors is proud to bring only the best in window and door installation and products to Toronto and its surrounding areas. We have a passion for excellent service – guaranteeing timely installations and sales representatives who will walk you through every step of the process.

Nothing matters more to us than your satisfaction. We want to help you be one step closer to your dream home – starting with your windows and doors!

Miles above the average industry standard, the XL Edge boasts more durability and multi-featured functionality to give your windows an edge over the rest.

The ultimate performance glass, LoĒ³-366 maintains high solar control without compromising visibility, thus providing the best of both worlds all year round.

Perfect for any weather, the LoĒ² Glass repels the sun’s heat and damaging UV rays during the summer, and conserves heat inside the house during the winter. There are two variations: LoĒ²-272 and LoĒ²-270. The former offers more light transmittance and the latter offers more solar control.

Specially treated, the LoĒ²-240 is ideal for maintaining year-round comfort and combatting glare, making for more pleasant and comfortable environments.

With high solar gains to allow the winter sun's heat to pass into the home while blocking heat loss, the LoĒ-180 Glass is perfect for when the weather is becoming more frigid.

This enhanced winter performance glass is perfect for temperature regulation and energy saving especially for colder climates and higher altitudes.

The Neat naturally clean glass can keep your windows cleaner for longer and easier. It harnesses the sun’s UV rays that it absorbs, loosening dirt particles on the surface so it more easily wiped or washed off.

If you’re looking for a nice blend of aesthetics and privacy, obscure glass is for you. This glass has been specially textured to offer not only a specific design style, but also a barrier in order to obscure visibility. This sort of glass is perfect for use in bathroom windows or front doors as it still allows abundant light to enter the room all while shading you from outside view

Tempered glass can help you meet building codes with its safety glazing and ability to withstand higher load applications.

Safety is key, especially in a home where everyone depends on the structural integrity of the building for security. With laminated glass, you can add an extra layer of security to your building’s windows. 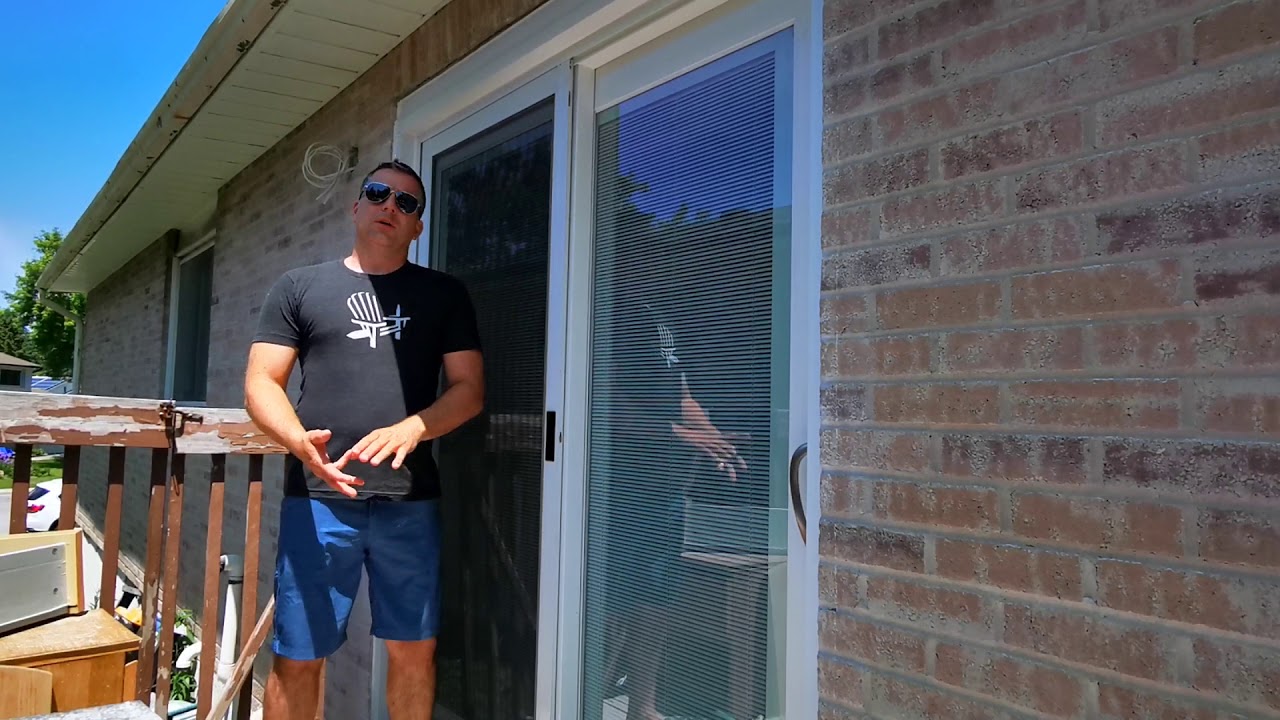 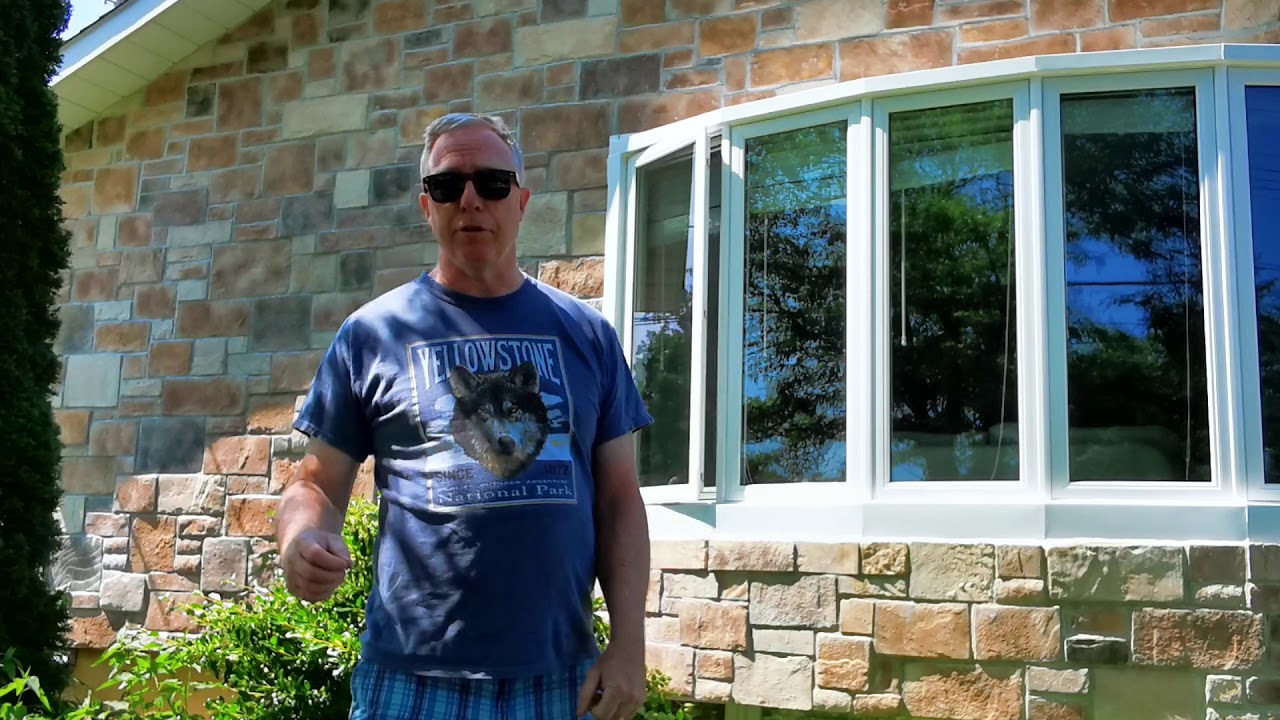 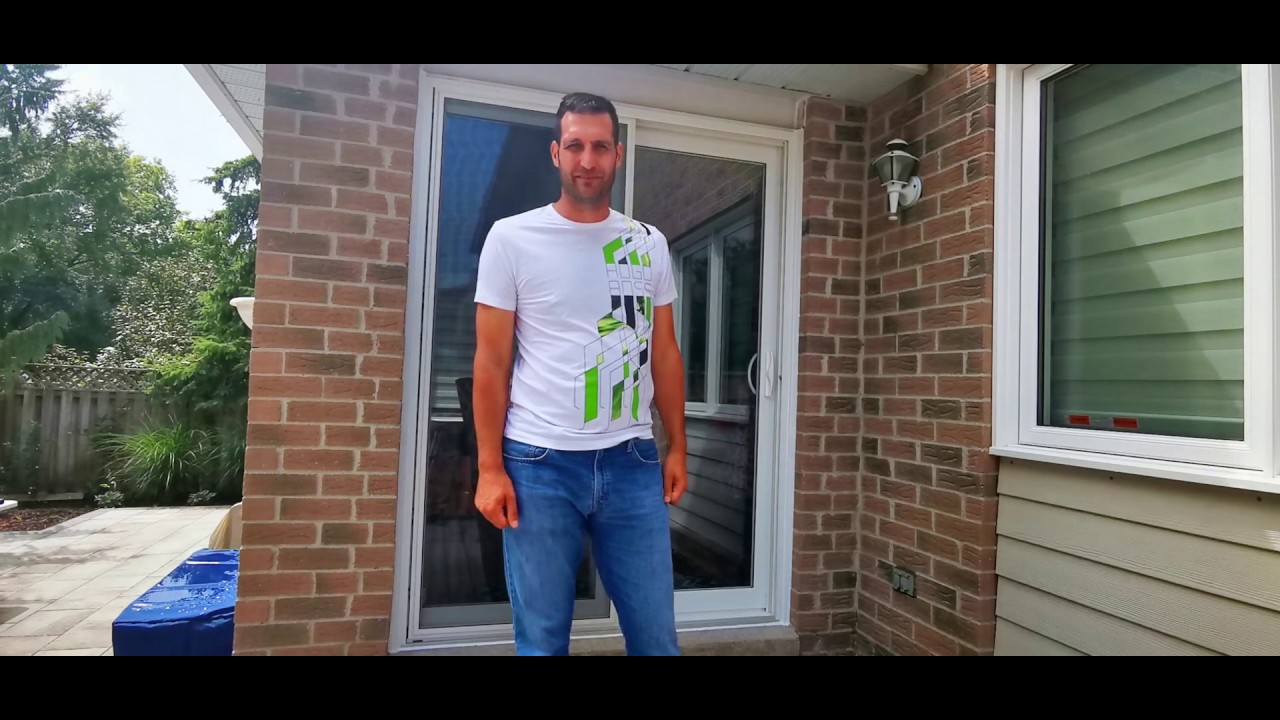 Our team has one common goal in mind - 100% customer satisfaction. We take on every project with care and tremendous attention to detail. Please read what our customers are saying about their experience with us!

The day I saw my new house and its lush backyard, I knew I had to get sliding patio doors. HTR Windows and Doors helped me achieve my dream home. I probably spend more time at the patio than I do inside the house!

For the longest time, we had been overpaying on our utilities bill, until we decided to replace all our old windows that were letting in drafts. HTR Windows and Doors came through for us did a prompt job, and now we have so much more savings!

The day I saw my new house and its lush backyard, I knew I had to get sliding patio doors. HTR Windows and Doors helped me achieve my dream home. I probably spend more time at the patio than I do inside the house!

For the longest time, we had been overpaying on our utilities bill, until we decided to replace all our old windows that were letting in drafts. HTR Windows and Doors came through for us did a prompt job, and now we have so much more savings!